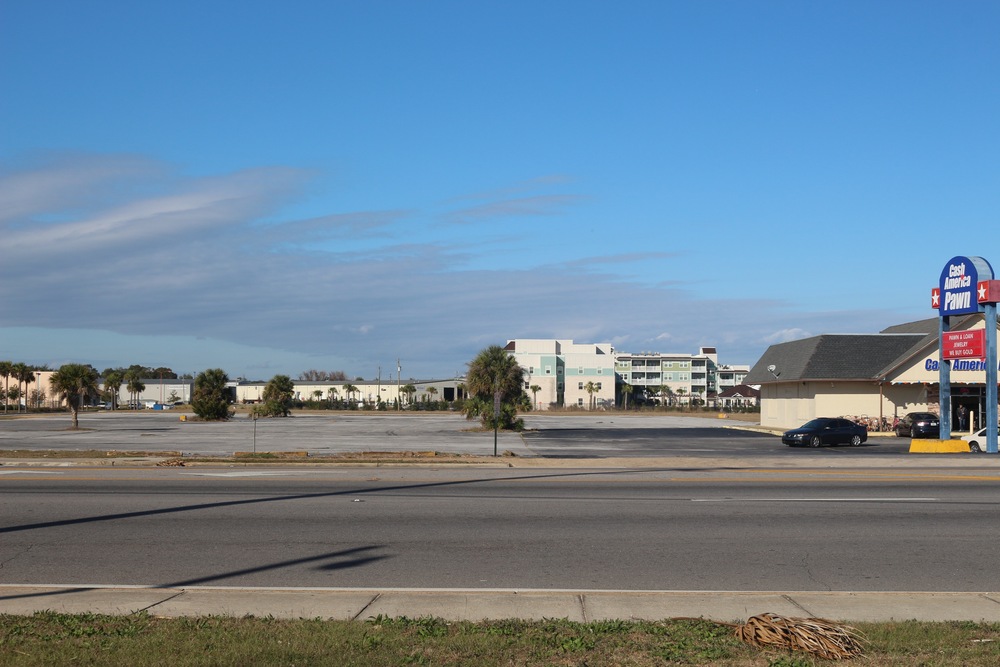 January 3, 2022: PENSACOLA, FLORIDA. Debbie Anglin represented the Seller of 5.483 acres of land at the intersection of Fairfield Drive and West Park Place in Pensacola. This parcel is located directly in front of the Escambia County Central Office Complex and offers frontage on West Park Place.

Debbie Anglin, a Vice President, joined Beck Partners in December 2014. In addition to Debbie being a native of Pensacola, her family’s history in Pensacola dates back to the 18th Century.  She began her career in 1990 as an agent with NAI Halford. During her 14 years with Beck Partners, Debbie became a Broker and received her office designation as an SIOR (Society of Office and Industrial Realtors).  In 2004, she relocated with her husband to Sarasota, Florida, to be with her children and grandchildren. Debbie joined Ian Black Real Estate as a commercial broker until, in 2014, she returned to Pensacola and joined Beck Partners CRE, LLC as a Broker Associate/Vice President.