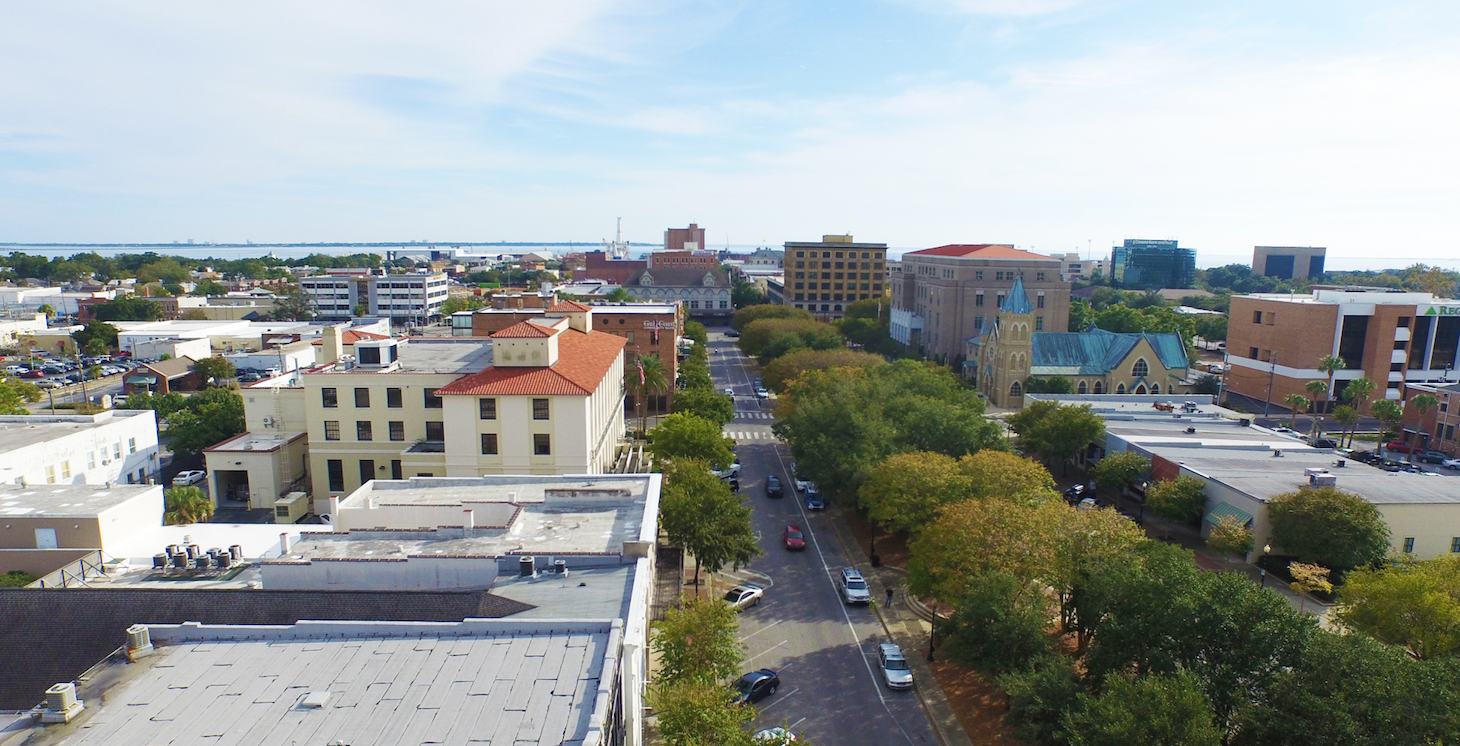 Posted at 20:57h in CRE, Employees by Team Beck 0 Comments 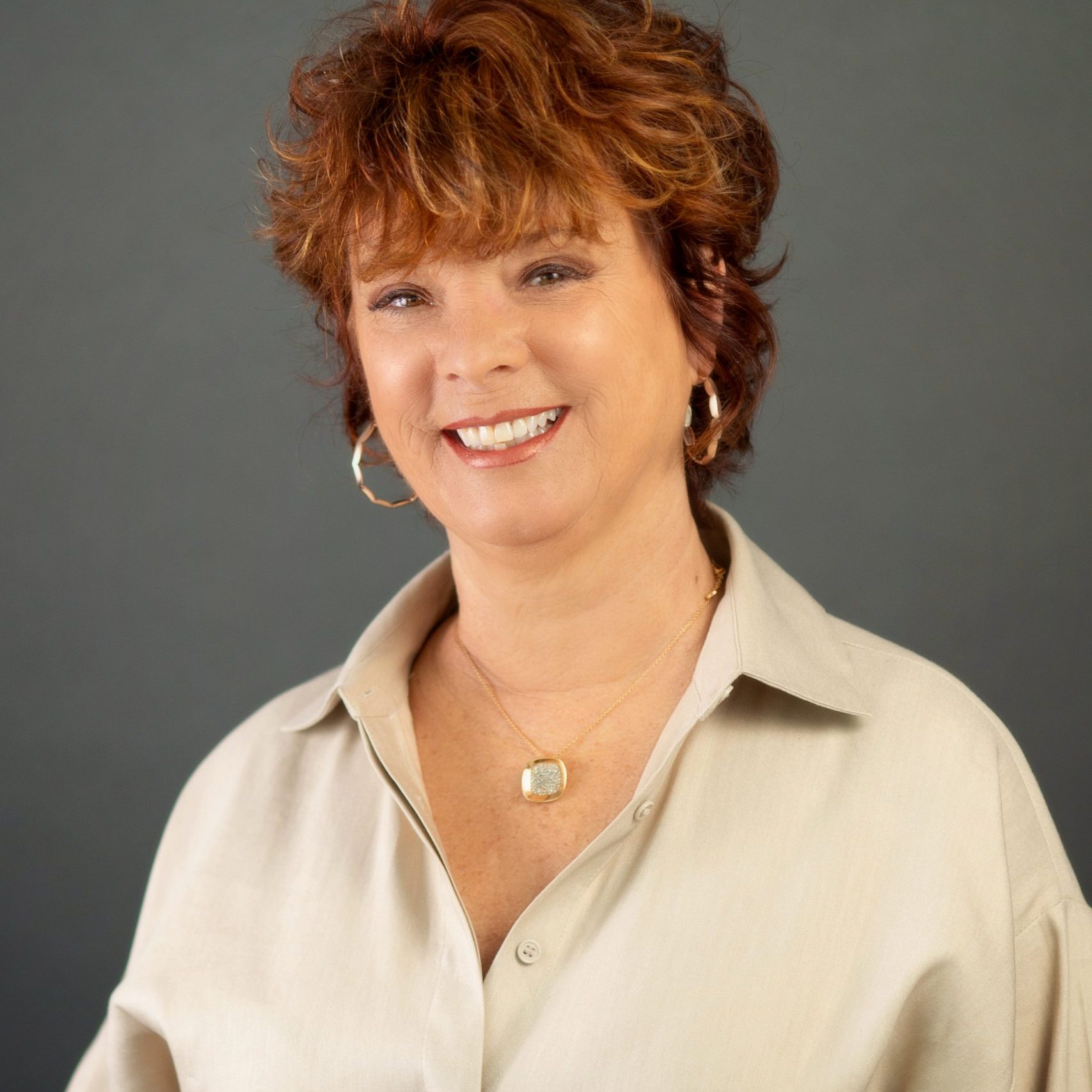 Connect and protect: It’s what we do. Our unique combination of services allows our team to collaborate openly, share ideas, and provide solutions that help our clients in a way that few other firms can.

Founded in 2014 through a merger of Beck Property Company––a commercial real estate firm established by Gregg Beck in 1981––and McGraw Insurance, a proven veteran insurance producer led by Reid Rushing, with deep roots in the community and a family history of success in the insurance industry, our forward-thinking firm was built on a firm foundation of strong principles.

Our vision is to Connect and Protect, and our mission is to create innovative partnerships that bring awesome people together to forge successful futures. We do this by recruiting and developing the best people, securing our clients’ best interests, and investing in our communities.

Sorry, the comment form is closed at this time.